After many months of hard work we bring you our biggest content update yet. While our previous update improved the overall lighting, this update brings much more than that. 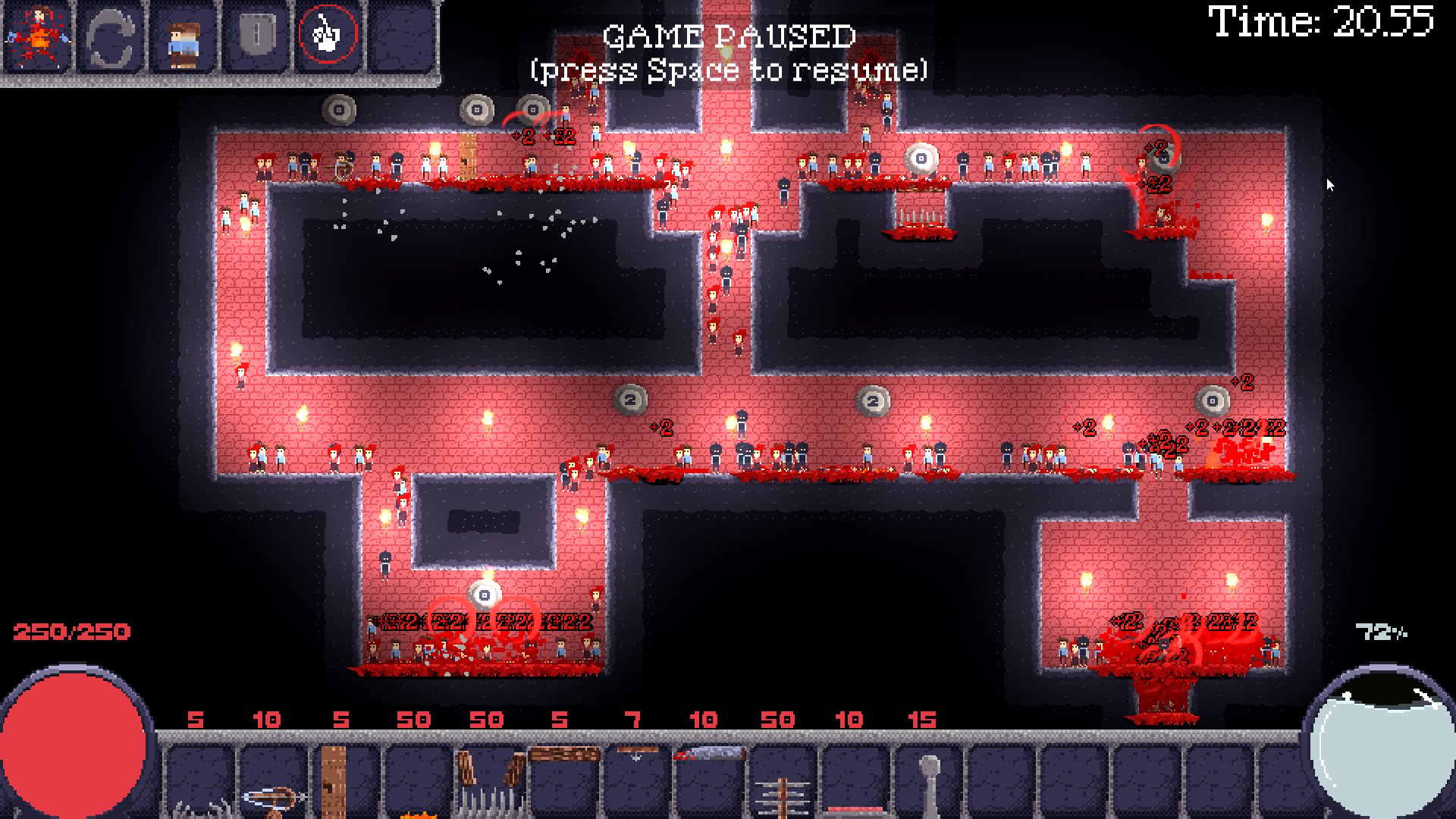 Changes in this version:

We hope this update will bring more replayability to the game, as well as fix some of the outsanding issues mentioned by our playerbase.

Unfortunately as part of this update we ran into significant technical difficulties on MacOS which we were not able to work around. As a result we decided to remove MacOS from supported platforms on Steam, meaning the game can now only be purchased on Windows and Linux. Existing MacOS users who purchased the game still get to keep it at the state of the last update. The removal simply affects future releases of the game.

We do realize that this isn't the perfect solution for everyone, but we simply don't have the development capacity to support multiple platforms if we want to continue working on new things. It was naive of us to expect to support all three platforms, and we won't make the same mistake in the future. If any of our exisitng MacOS users feel that this change is unfair, we'll be happy to offer them a full refund of the game.

As a closing thought, we want to note that this is not the final update of Hell Loop. Even though we are already working on new projects we do have plans for future updates of Hell Loop.